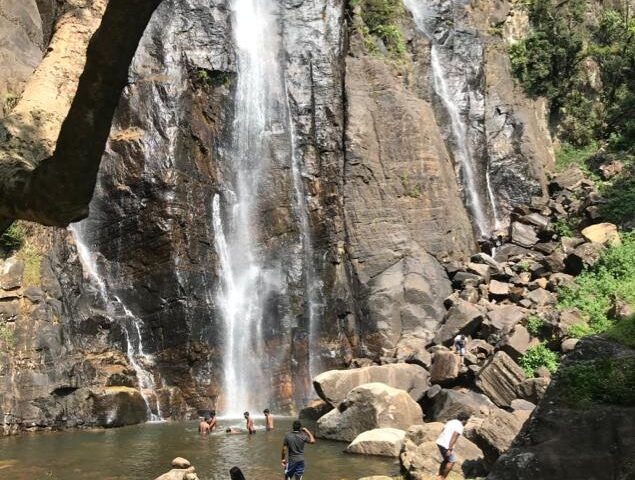 Now it was time to embark on the challenge ahead, the Devils Staircase. Heading up the narrow track with steep vertical drops into the mountains, the surface was a mixture of rock, rubble, mud puddles and clay. The drivers engaged low ratio gears to ensure sufficient traction on the hairpin bends and vertiginous climbs. Moving at about 6 mph, nearly all in first and second gear it took over an hour and a half to cover the 15 Kms. The views were spectacular and we passed a number of communities living on the hillsides.  The Devils staircase was received mixed reviews rom the drivers and Co-drivers. All were pleased to have completed the most challenging drive on the rally.

Beyond the Devils staircase we entered the gates of Horton Planes at 7,071 feet. Everyone took the opportunity to stop for a short break, to stretch their legs and admire the scenery before heading to tonight’s destination, the Grand Hotel at Nuwara Eliya  Nuwara Eliya is otherwise known as Little England due to its colonial era bungalows, Tudor style hotels and pretty gardens. We arrived just in time for high-tea.

After a rest and pampering in the hotel spa we reconvened for a very impressive buffet dinner with so much variety it was difficult to know where to start (and when to stop). 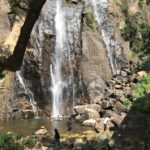 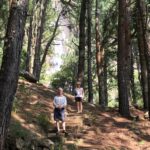 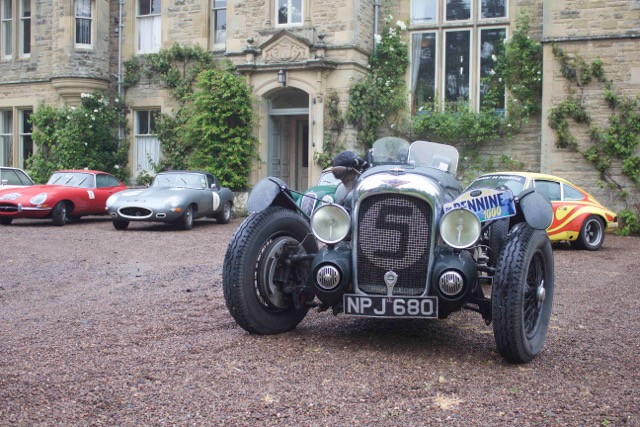 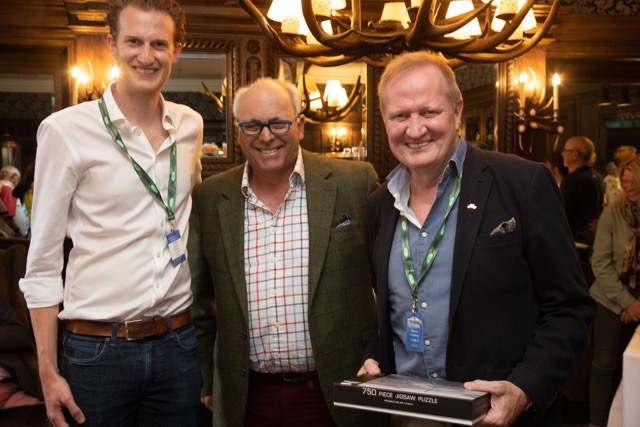 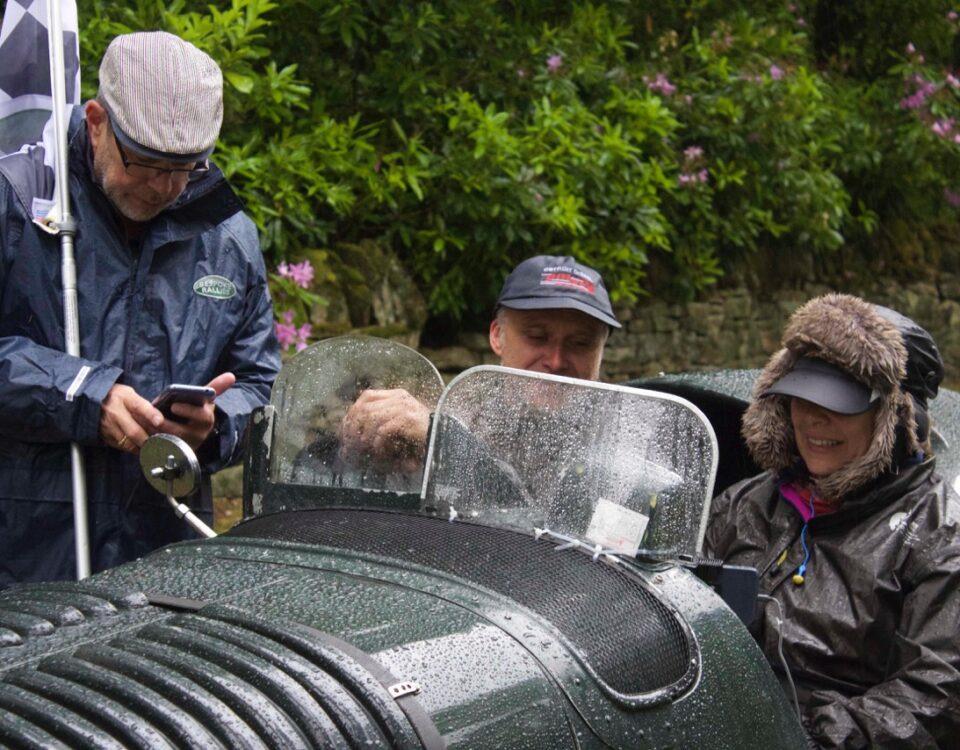