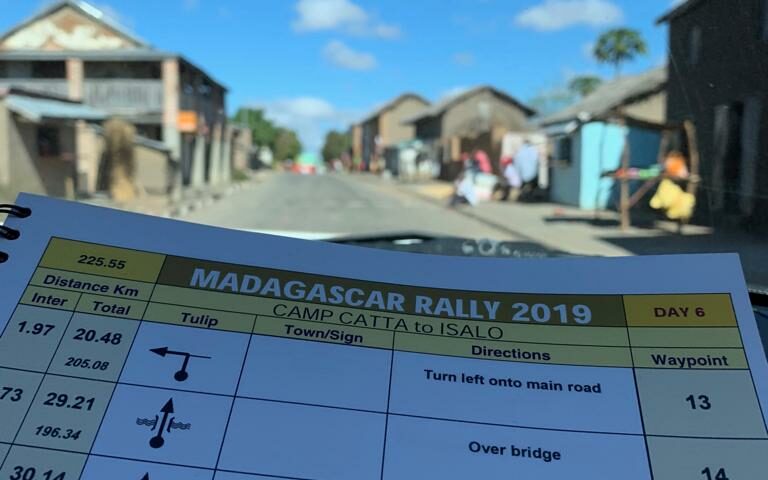 On Magical Madagascar Day 7 up early for a forest walk to see the Greater Bamboo lemur at the Ranomafana National Park. Quite shy at the best of times, this park was set up specifically to protect them as they are severely endangered due to the shopping down of bamboo for local construction.

A very well designed park they have defined routes through the rainforest up and down the hillside – it pays to be fit here. At the summit there was a spectacular viewpoint over the rain forest.

After lunch at the hotel, many took the opportunity to wander around the local village, visiting the craft shops and buying baskets, hats and locally woven scarves.  We were able to watch the weavers at work.

We visited the thermal baths which had seen better days but were popular with the locals.

At dusk we had a magical walk on the roadside where we could see the small mouse lemurs, frogs and sleeping chameleons – all of which are easier to spot in the dark.

The food at the hotel was exceptional and the chef was called upon to take a bow at the end of Magical Madagascar Day 7 Ranomafana National Park.