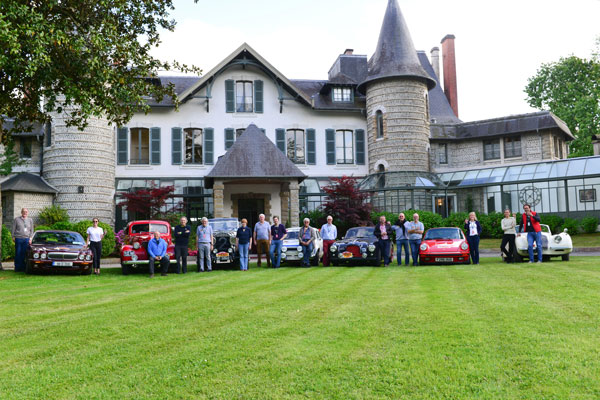 On Day 3 we once again we woke to an overcast day but today it was low cloud and a drizzle. Peering out it looked worse over the mountains – ones we were about to drive over.

The question on everyone’s lips was, “Is it going to be like this all day on day 3?”

As is the Spanish laid back style breakfast didn’t open until 08.00am so we had to bolt down some food, wrap our rolls for later and warm up the cars before the start at 08.30am. In the car park are some Ferraris on tour but we won’t see them on our route as they are taking the main roads all the way!

We set off into Vielha where there is fuel within the first kilometre. The snow covered peaks are shrouded at the moment but as the day progresses they begin to appear. First off was a drive along the valley which needed to be done at a brisk pace as the first timing point was in the hills and dawdling early caught out a few who arrived late. Our coffee halt in Seix was clearly too early for some as the designated café wasn’t open – despite a firm promise to have coffees waiting.

But, it was no loss as an adjacent café was open and cheerful. The next phase to lunch saw a change in the landscape once again as we gradually dropped out of the highest parts of the Pyrenees and simultaneously the weather brightened too. The leading contenders were now in full concentration mode. It was the serious end of the event.

Andrew and Anne Davies in their 1929 Chrysler Roadster had mastered the roadbook and were in full flight, Luc Maruender and his novice co-drive Agathe Bubbe in their Jaguar 1953 XK120 were vying for the lead with father and son team Gerold and Gerd Letzbor in their 1972 Ford RS 2000. 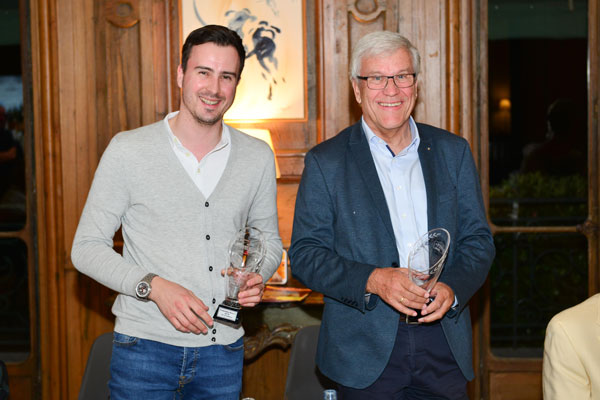 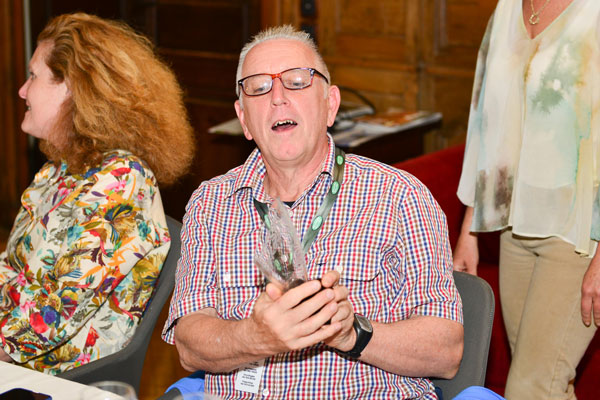 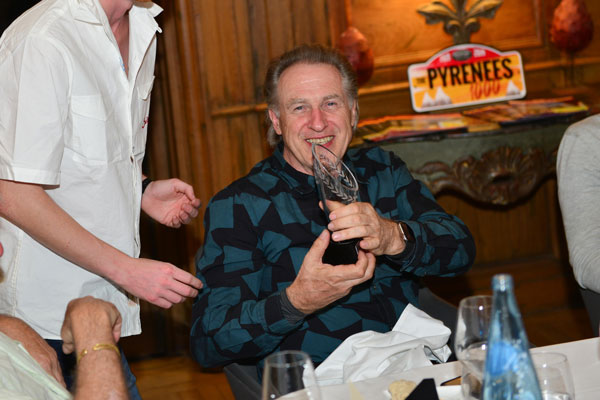 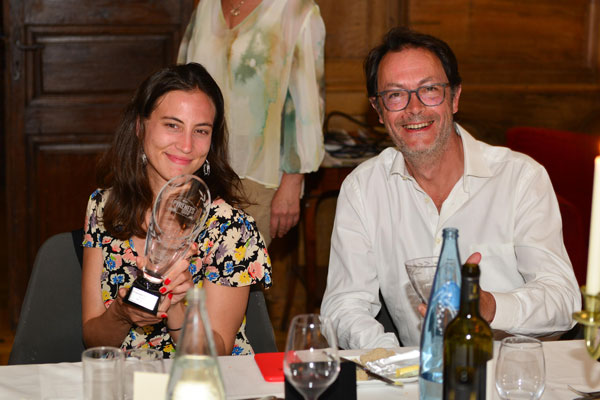 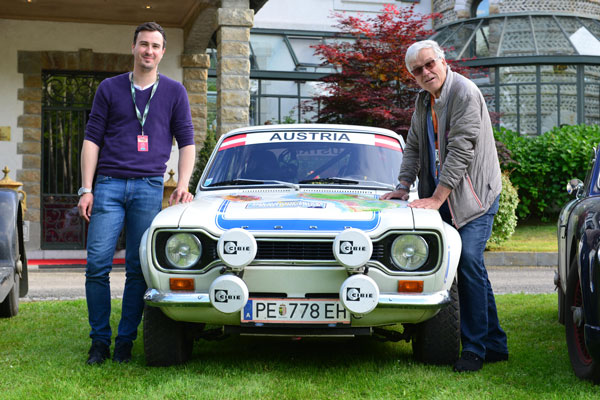 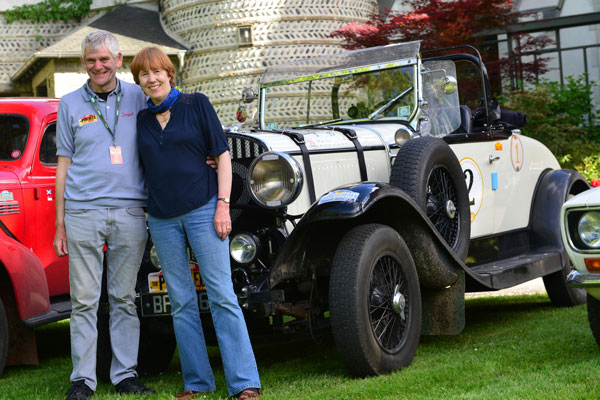 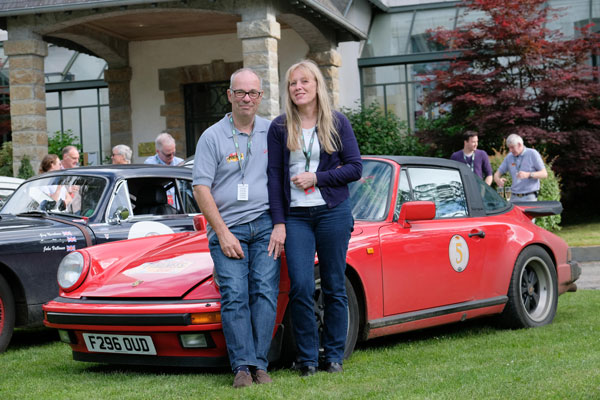 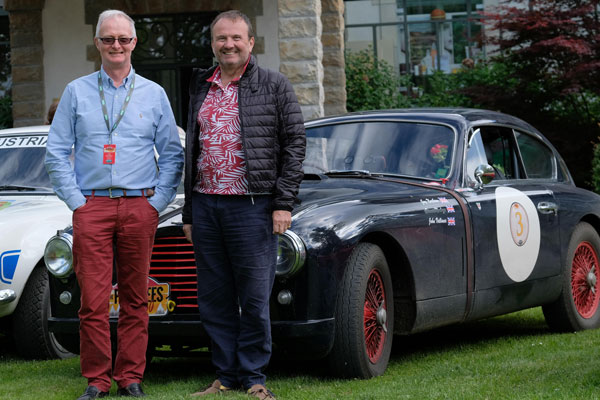 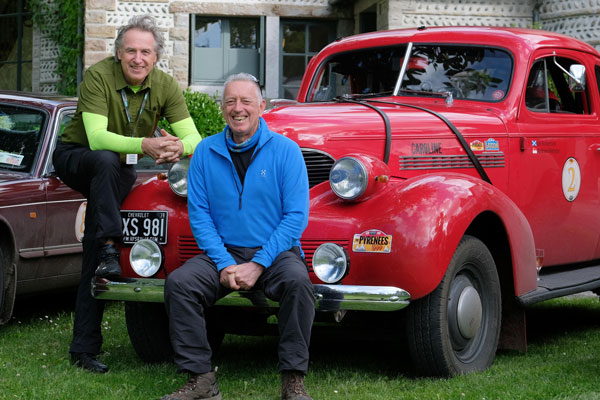 The verdict? A great rally on great roads. The automatic timing system got a clear thumbs up and it will now be rolled out on future competitive events.

See you all next year in the Pyrenees….